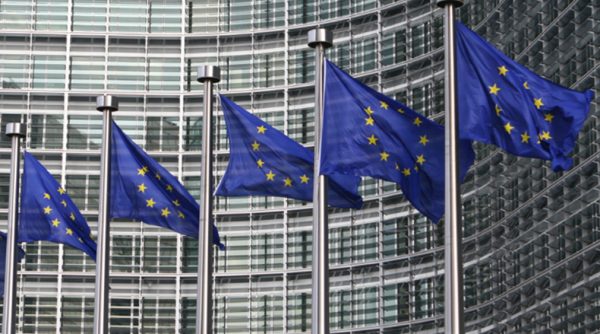 On May 9, 2017, the European Association for Medical Devices of Notified Bodies Team-NB published the results of its yearly survey run among its 21 members, in order to collect data on certificate emission and analyse the variation with previous years.

The significant increase in withdrawn certificates could indicate the regulatory requirements are increasing and Team-NB members are toughening up.

The reasons for withdrawal are many:

The results of the survey confirms the tendancy noted in 2015: it is more and more difficult to obtain an EC certificate and to maintain it. The notified bodies prepare to new regulatory requirements by recruting additional work forces.